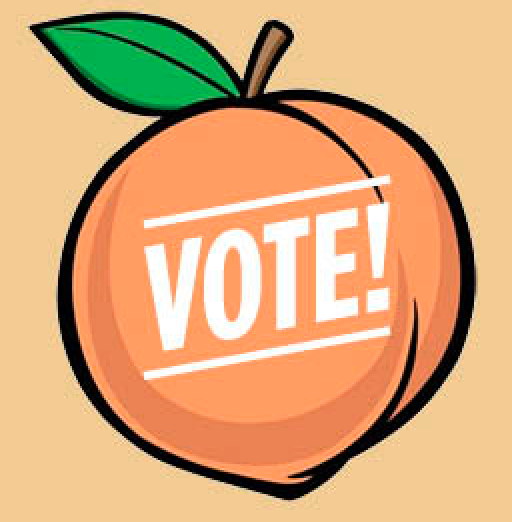 Why the Georgia Runoff Election is Important

What's in it for me?  Isn't the Senate already decided?

The Georgia Senate Seat currently held by incumbent Raphael Warnock is headed for a runoff on December 6, 2022. When no Senate candidate garnered more than 50% of the vote during the General Election on November 8, 2022 in Georgia, a runoff election was automatically triggered.

During an period of early and absentee ballot counting following Election Day in many states across the country, it was nearly a week before it became clear that the Democrats had won 50 seats in the Senate and would hold a majority.

Before then, it was speculated that as in 2020, this year’s Georgia runoff would determine the balance of power in the US Senate. While that is no longer the case, the election is no less important! How much of a majority also matters. Unless you’ve been asleep for the last two years, you cannot have missed how much one vote in the Senate mattered when considering major legislation.

In the November 8th General Election, there were three people running for Georgia’s open Senate seat.  Some believe this can split the vote, and that it is the likely reason why no candidate won an outright majority.  In the runoff, there are only two candidates left, Warnock and Walker, the top two vote-getters. Georgia voters will have the opportunity to decide between just these top two candidates without a potential spoiler.

Read More on the History of the Georgia Runoff

But what if you're a voter who doesn't live in Georgia?  Why should you care about an election in Georgia when the balance of power has already been decided in the Senate?

It can be easy to write off elections that don't seem as consequential as one that might decide the "balance of power" in the legislature. But think again: an additional Senator in a party can be very influential in terms of supporting legislation. Moreover, a powerful Senator can have great influence. Take a look at where the candidates stand on current issues.

The difference between a Senate split 51-49 and 50-50 can be transformative, especially if you consider that there are moderates who buck party lines to support legislation one way or the other. Remember how many Senate votes in the last two years came down to one candidate who knew he had all the power to make or break the passage of key bills. Adding in one new member could take completely change that power dynamic.

Regardless of which party you personally favor, a single vote in the Senate can easily be the determining factor in whether or not a piece of legislation passes, and even more so when margins in the Senate are this tight. Think long term – and you see why the Georgia runoff election remains vitally important.

Make sure to share information on how to vote (https://www.usvotefoundation.org/GA-Runoff-Election-Factsheet) with your friends and family in Georgia, and please donate to support US Vote's effort to inform voters!