Dispatches: An “Only in America” Story Inspires Voters 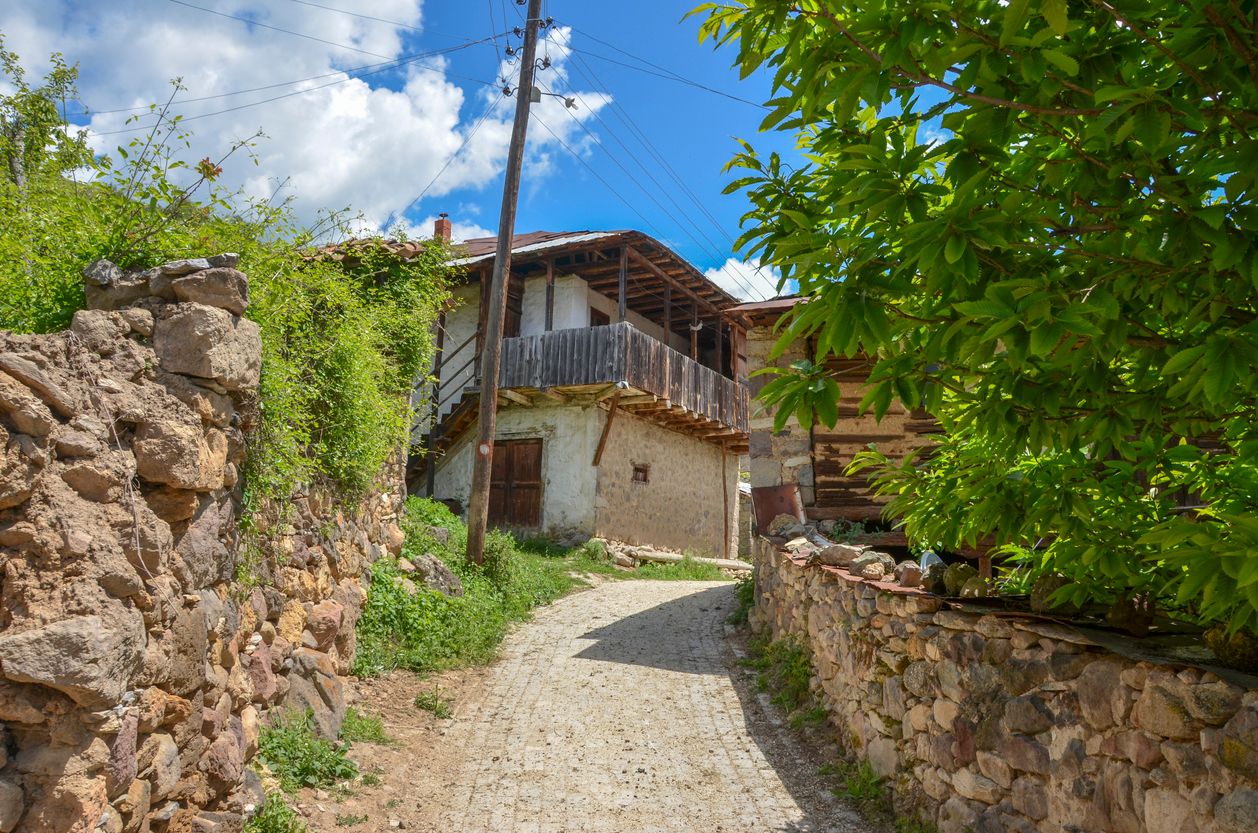 This second post in a new series on overseas voting is by Mariana Neisuler, a career diplomat in the U. S. diplomatic service. Her views are presented in a personal and non-partisan capacity and do not represent those of the U.S. Department of State.

My Macedonian driver was chatting away as he made blood curdling turns along a mountainous road on the way to an Albanian village. It was June 2008 and Macedonia was holding its first early elections since the country’s founding in 1991. I was the Embassy’s elections monitor.

As I willed myself to nap to avoid thinking about the abyss an inch away from our tires, I started thinking about an encounter just a couple of days earlier. There I was, an American diplomat surrounded by a gaggle of Albanian students, telling them about my personal journey: I grew up in Bulgaria, emigrated to theUnited States, passed the Foreign Service exam, and was now a proud representative of the U.S. Foreign Service. I told them how important it was for them to cast their votes in the early elections. I shared the story of my first vote in a U.S. election in 2004, how I had sent in my absentee ballot from Dubai where my family was serving at the time.

These students had come of age after a short but scary 2001 civil war between Albanians and Macedonians. Although Albanians make up about 30% of the population, the students told me they did not feel “at home” in their country. They argued with me that nothing they do could overcome their “second class” citizenship in their own country; they admired my “only in America” experience but said that was just too distant for them. Their pessimism made me sad, but they half-heartedly promised to think about voting.

I suddenly came back from my slumber as we parked in a blissfully flat square at the top of the mountain. There was the village’s mosque, and a dilapidated school building that served as a polling station. Thuggish-looking guys, former rebels in the civil war, were dressed up and beaming in their newly-found roles as political party officials. It was a bit surreal, but it worked. A line of elderly locals snaked around the school. They were here to cast their vote, hoping for better days. I kept asking myself, why were the youngsters so pessimistic and cynical?

I sent a picture of the lined-up voters to one of the students I had met, with no comment. I didn’t hear from her as I braved the steep road back down from the village. But the next day she texted me she had been thinking about my “only in America” story and realized she probably should give her own country a chance. The picture of the elderly voters pushed her over the line, she said, and inspired her to vote for the first time in her country’s elections.

I left Macedonia just a month later. Since then, I’ve seen disappointing false starts and also encouraging signs that Macedonia treats its main ethnicities in a more equitable way—democracy’s growing pains. As I prepare my absentee vote from another part of the world this November, I will be thinking of that female student whom I inspired to vote so many years ago.