Early results from US Vote’s 2020 Voter Experience Survey: Voters’ Perceptions of Election Integrity and Confidence are Higher, and Less Partisan, Than Many Think 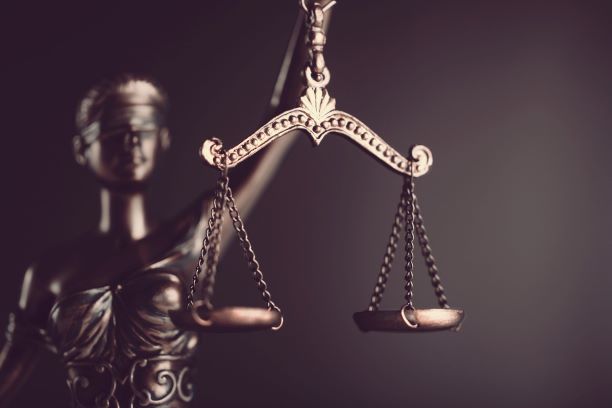 One of the unfortunate narratives coming out of this complex election year has been a raft of accusations about the integrity of the election process. The concerns have spanned a gamut of issues: from fears of foreign interference and the casting of fraudulent ballots to concerns about the accuracy of the final ballot count. Underlying these general concerns have been intimations of a partisan divide between Republicans and Democrats that pits one set of partisans who embrace the narrative that the election was deeply flawed and therefore invalid against another side that maintains that everything went well.

Not so fast. It turns out, like many aspects of this election, simple black and white comparisons across party lines don’t necessarily tell the whole story.

When U.S. Vote Foundation fielded our Voter Experience Survey immediately following the election, we asked our respondents a number of questions about the general topic of election integrity. While there were indications of a partisan divide on some of aspects of the election process, in general there was a consensus that the election went relatively well, unsubstantiated counternarratives notwithstanding.

When it came to the basic question of integrity, all voters were concerned about election integrity, regardless of party affiliation. Among over 13,000 respondents, almost 70% of Republicans and 65% of Democrats were either “very worried” or “somewhat worried” about the integrity of the election. Independents and unaffiliated voters shared a similar set of sentiments. Over 61% of Independents were “worried” or “somewhat worried,” while over 72% of the remaining unaffiliated voters (in our survey, they checked the “something else” option for reporting party affiliation) shared a similar concern.

Considering the drumbeat of false narratives about fraud, miscast ballots, criminally delayed results, and questions about how to even count such an unprecedented number of mail-in ballots, we believe these results represent a shared perception among all voters that the essential electoral process is safe and secure. While there were definitely respondents who felt otherwise, it’s safe to assume that the majority of American voters trust the ballot counting process. We believe this means there’s a high likelihood they will trust the outcome of that count as well.

Interestingly, a separate question about whether voters have “faith in our electoral process” yielded a more differentiated result, and it’s one that also doesn’t follow some of the current perceptions about partisanship in our country. Among Republican respondents, 77% expressed faith in the electoral system, while only 54% of Democrats had a similar positive sentiment. Independents also had a relatively high degree of faith, with 60% having a positive impression of the electoral system. The outlier on this question was the unaffiliated voters, only 41% of whom expressed faith in the electoral system.

There are some interesting nuances about how satisfied respondents were with the process. We also asked respondents their opinions on the potential impact of foreign interference on the 2020 elections, and here we see an interesting difference. Over 71% of Democrats were either “very worried” or “somewhat worried” about foreign interference, while just over 34% Republicans felt the same way. Independents and unaffiliated voters were less worried (59% percent for Independents and a little over 54% for unaffiliated) but still skewed more towards Democrats than Republicans.

It may be possible to see the issues of faith and overall satisfaction in the electoral process as being impacted by perceptions of foreign interference. Foreign interference is a narrative that dates from the 2016 election, and one that became the object of partisan disagreement between Democrats and Republicans. It’s possible that this issue – some Democrats believe that foreign impact might have been a decisive factor in the 2016 election – carried over to 2020 with respect to the issues of faith and satisfaction in the electoral process.

It’s important to note that our 2020 Voter Experience Survey is still in the field, and these results may change as we collect more responses. But we believe that two fundamental conclusions will hold: most Americans believe in the process, and this belief unifies Republicans and Democrats. The second conclusion is equally significant: despite the rough ride we’ve had this year, one of the bedrock principles of our democracy – the need for fair elections – remains as firm as ever.