Dispatches: We have the power to hire and fire our government. Let’s Vote! 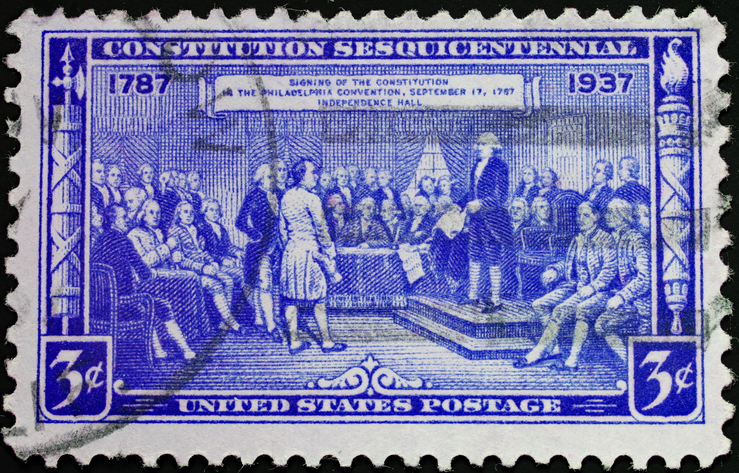 This inaugural post in a new series on overseas voting is by Peter Neisuler, a career diplomat who has worked in the U. S. diplomatic service for over 15 years. In addition to his official duties, Peter, his fellow-diplomat wife Mariana Neisuler, and their children are all volunteers for U.S. Vote Foundation (US Vote) and Overseas Vote. Their views are presented in a personal and non-partisan capacity and do not represent those of the U.S. Department of State. In Peter's words: "This is the first in a series of blogs about how our experiences serving the U.S. abroad have shown us how important it is to vote. We''ll be writing about our experiences in Dubai, Macedonia, Russia, and Jordan."

Diplovoter: Silk Stockings and Powdered Wigs in the Dubai Desert

Dubai, United Arab Emirates, has a strange climate. Its glimmering skyscrapers and malls rise on the desert sand, their air conditioning a welcome relief from the pitiless heat – which gets well over 100 degrees for much of the year. Worse yet, because it’s next to the sea, it’s humid – but never rains. Probably not a great place for the 18th-century fashion trend of powdered wigs and silk stockings to take hold…Or is it?

As a junior officer in the U.S. Foreign Service in Dubai about 15 years ago, I got an unusual request from an Emirati friend in the Ministry of Education: could I find and send him a picture of the U.S. Constitutional Convention of 1787 in Philadelphia? As Americans, we’ve seen images of the event in our history books with the silly-looking 18th-century clothing adorning the otherwise gravely serious representatives.

My friend and his colleagues had decided that as the UAE modernized and became more democratic, it needed to educate its young people to take ownership of their society – to stop being subjects of the monarchy, and start thinking more like citizens.

I was only too happy to help. That group of guys with the funny clothes from 250 years ago introduced a new idea to the world: Our government should work for us, not the other way around. We can hire and fire our government based on whether we think it’s doing a good job.  Since that first Constitutional Convention, countless countries escaping an oppressive past have used it as a model.

About five years after I left Dubai, a fruit seller in Tunisia got tired of the corruption and injustice in his country and set himself on fire, sparking pro-democracy movement throughout the Arab region. That movement had mixed results, but the world was inspired by what young people in these countries were trying to accomplish. Sadly, many of these people gave their lives trying to earn the right to a government that works for them, that they can hire and fire, like the one we’ve enjoyed in the U.S. all these years.

I fear many of us in America take this precious right for granted. “Voting is too much of a hassle”; “I don’t like any of the candidates”; “Why bother, whoever wins isn’t looking out for us anyway.” I’ve heard all the excuses, but sorry, having lived in so many places where people yearn for this right, I don’t buy it.

Sure, our system isn’t perfect. It’s made up of people, and people aren’t perfect.  But that’s exactly why those guys in silk stockings had it right: They knew people in power get it wrong sometimes, so they put the power in our hands to keep them honest.  In November, let’s use that power.  Let’s vote!

Whether you have or haven’t voted in recent elections, US Vote has all the information you need to take action and vote in 2020 – and that includes if you’re (rightfully) concerned about voting in person during the pandemic and need to vote from the safety of your home. Visit the US Vote website today!