Knocking on the Door: How Canvassing Takes Down Barriers and Builds Bridges to Increased Voter Turnout 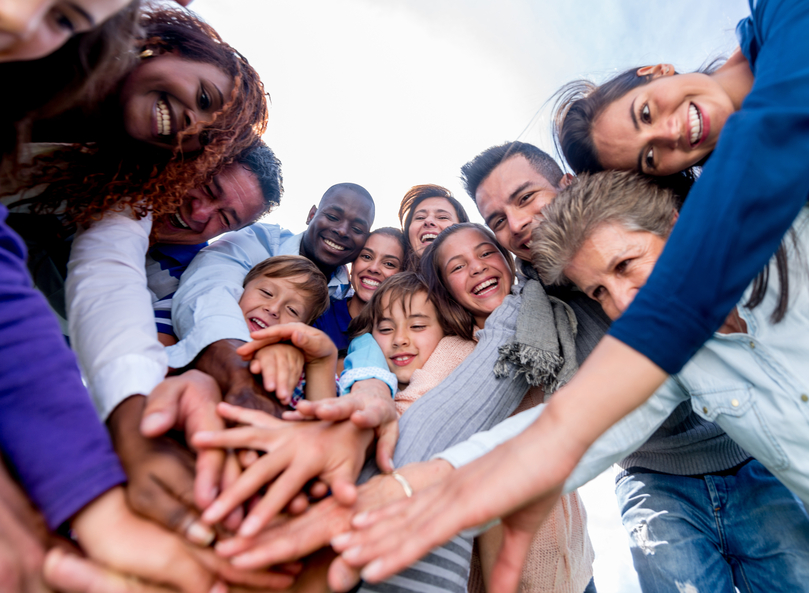 By Ryan Ockenden, US Vote Volunteer

This was one of my concerns entering this process. I feared that people would be unreceptive at the door which would make the canvassing door-to-door a frightening feat – this ultimately was not the case. Many people were so thankful for the candidates taking the time to meet them, and even just meeting a representative of the campaigns to personally pass the information was welcomed with a general sense of appreciation.

We had one person tell us that in the 20 years that he had lived in the town, not once had a candidate come to his door. He went on to say that by candidates showing the effort to meet the community showed him that they were dedicated to the job and the community members – this was the positive reaction I wasn’t expecting when we started the process. In the past, candidates have prioritized sending out mailers, which do help to spread information, but they aren’t very personal and I’m not sure it really drives people to the polls; however, face to face discussions on issues certainly seem to!

Throughout the summer we hosted canvassing days with our volunteers to get large groups of people out at the same time – a way to “take the community by storm.”  We canvassed every target house on our list, so for the last month or so we revisited people who weren’t home on the first pass, and we revisited people who we identified as prime voters, ensuring that they would show up to vote.

The last weekend before the election, we participated in Get Out the Vote efforts in conjunction with surrounding towns; an all hands-on deck, coordinated effort to assist the county-level candidates. This was really exciting and inspiring to see all of the different campaigns come together to help each other out.

On top of trying to promote specific candidates, a secondary objective ultimately became encouraging people to participate in local elections. As we know, turnout is generally lower in non-presidential or non-congressional election years, like 2019. This year, however, we had incredible voter-turnout numbers in comparison to similar “off” election years! Our efforts to promote the election were certainly a direct contributor to these increased voter-turnout numbers. This is where these efforts overlap with U.S. Vote Foundation’s underlying objective; providing voters information on their elections, showing the importance of voting, and ultimately getting people to participate in all levels of elections

Overall, the experience was fascinating and inspiring. I saw neighbors become interested in issues they weren’t aware of before. I’ve seen how expensive, mentally tasking, and time consuming running a campaign is, and it brought me a new level of appreciation for candidates who run for office. This experience allowed me to appreciate how we’re all much more similar than we think – our concerns, our interests, our love for and interest in our communities; and that made the process, even though it had been grueling and long, unbelievably worthwhile.

I would recommend getting involved in local politics to anyone. It’s a simple way to get directly involved in politics, and for me, I got the sense that my efforts were valid contributions to get community members involved in issues they may have otherwise overlooked.