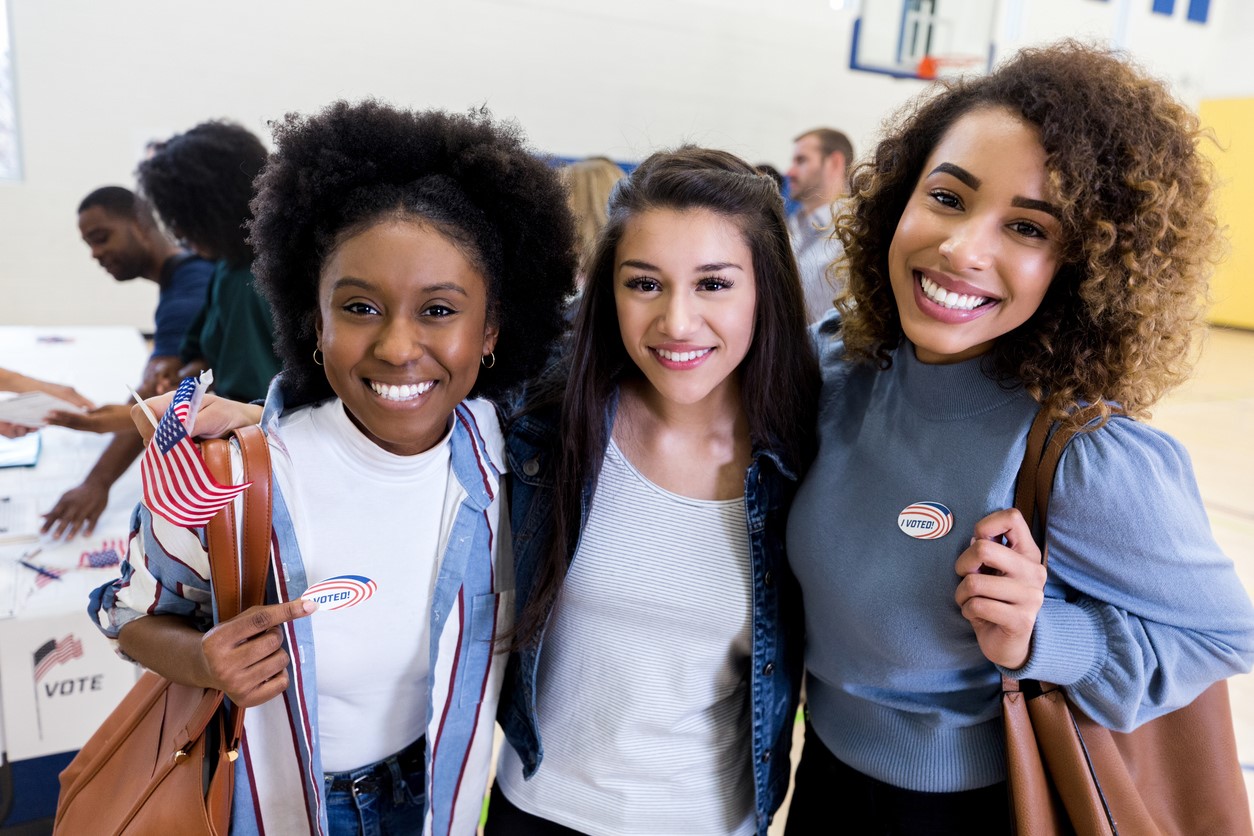 A College Student’s Take on the Voting Process

Balancing college life is tough. Fulfilling extracurricular commitments, maintaining a social life, earning money, and caring for physical and mental health all pile on top of meeting the demands of coursework itself. So when a student seeks to vote, to engage themselves in the democracy they live in, to make their voice heard, no obstacles should stand in the way. But in today’s America, navigating the voting process for college students is a chore in and of itself.

College students ought to have easily accessible, transparent information to questions they have about voting: Where can I register to vote? How do I register to vote? How do I get an absentee ballot? After scouring 50 different Secretary of State websites in search of answers to these questions, one observation was clearer than the rest: navigating the voting process for college students is unnecessarily complicated and opaque. And while state-by-state answers to these questions are available here on the US Vote Foundation website, there are some findings and interpretations that I would like to share.

A major question for students is whether they should register to vote at their hometown address or their college address. States like Minnesota and Iowa are clear about the student’s choice to register at either location, (though in Minnesota the student has to have resided more than 20 days in-state.) Plenty of other states, however, complicate the answer to that essential question. Some states define “residency” as intending to remain in a particular residence for an indefinite amount of time, or intending to return to that place in the future. This leaves students, who are often unsure of their post-graduation housing plans, without much of a clue as to where they should register. On top of this confusion, even more states lack a clear definition for “residency” and often frame the term in a way that makes students believe that they are unable to register where they want to. Acknowledging that residency is integral to determining where to vote, some states make it much more complicated than it needs to be. This complexity combined with stringent identification requirements, and a paucity of efforts to educate students on their voting rights, places a burden on young people who seek to use their voice. In response to these challenges, US Vote has made it easier than ever to register to vote, request an absentee ballot, and find answers to these ever-important voting questions.

Though I wish that complications to the voting process begin and end with a lack of clarity for college students, the issue goes far beyond just that. Informational murkiness is symptomatic of an American voting system that places obstacles in front of millions of eligible voters instead of encouraging their participation. From a 1999 Michigan law that bars college students from voting at their temporary college address to a 2018 Texas law that rejects student ID cards as acceptable forms of voter ID, the United States features a patchwork of laws and rules that complicate the political power of college students.

Despite these and other similar laws, not every state is restricting student voting. Colorado, with its use of automatic voter registration and universal vote-by-mail, actively incorporates young people, including college students, into the voting process. As a direct result, the Centennial State boasts the highest voter turnout across all age groups of almost any state in the nation. With each year, the systematic inclusion of college students becomes more legislatively popular; it remains my hope that such policy change will reach the federal level, hopefully in the 117th Congress.

The answer to why so many in power seek not to engage young voters is a matter of political calculation. Voter suppression is a beast that strikes at many levels and takes many forms. As a college student thinking about what American political dialogue ought to look like in the future, I envision an environment where voices of every background are affirmed by our democratic institutions. Strong political participation among all groups of Americans reaffirms the fundamental truth that our democracy is a government of the people, by the people, and for the people. Intentionally undermining the power and voice of young people only neglects that truth.