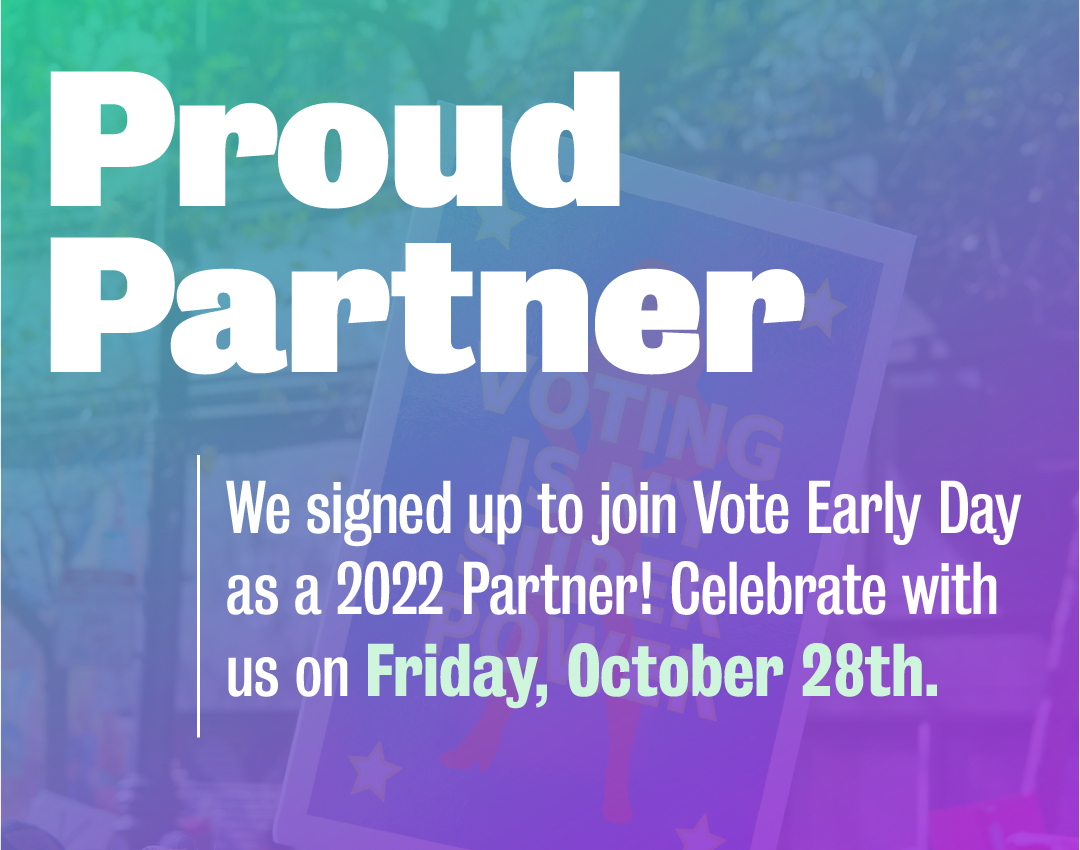 Tips for Voting Early in the 2022 Midterms

October 28th is National Vote Early Day for the 2022 midterm election. Voters across the country are encouraged to cast their ballots on or around this date if their state offers an early voting period in advance of the November 8, 2022 election.

“Early voting” is a form of voting in which all eligible voters of a state have the chance to cast ballots before Election Day without needing an excuse or a ballot application.

Voting early in person can be just like voting on Election Day. Voters typically follow the same procedures, fill out the same ballots, and use the same equipment as they would on Election Day. The only difference may be the voter’s polling location in some states.

Early voting may be carried out in person or, in some cases, by mail and by secure voter drop boxes. Voters in states with all-mail voting may simply return their ballots before Election Day to exercise a form of early voting.

More and more states offer voters the chance to vote early, vote by mail, or vote with secure ballot drop boxes. Early voting is now available in almost every state and territory.

Most voters have a chance to vote early if they so choose.

In this 2022 election, eligible citizens will place candidates in office at the local, state, and national levels of government. With so many offices to fill, many Americans will want to “carpe diem” and seize an early day to cast their ballots at a time and place that works best with their schedule.

Regardless of which method of voting is most appealing and do-able for you, plan ahead. Vote early on Friday, October 28th, or finalize your decision of how to vote on that date. Make your plan to vote through U.S. Vote Foundation to be sure that...