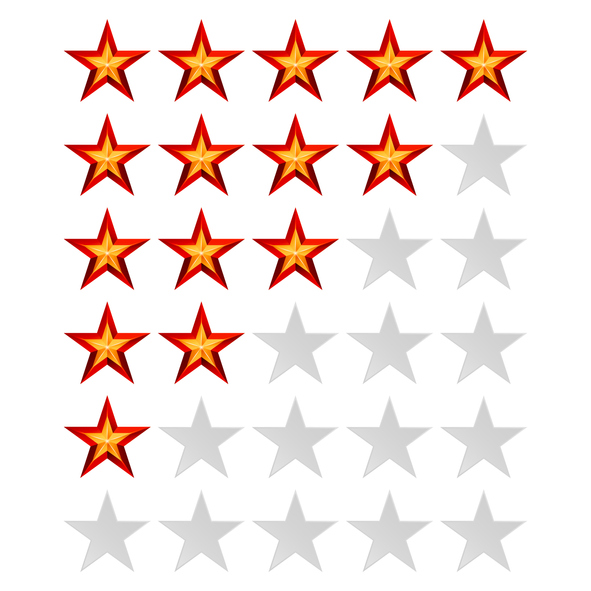 Ranked Choice Voting (RCV) is a voting method that permits citizens to rank candidates on the ballot in order of preference.

The voter’s preferred candidate is marked as her first choice, and then the voter can mark the remaining candidates as being her second choice, third choice, etc., all the way down the entire list of candidates. A voter can also just list her first choice, or she can rank as many choices as there are candidates on a ranked choice ballot – it’s up to the individual voter.

When ballots are counted, if no “first-choice” candidate wins a majority (over 50%) of the vote, election officials assess the remaining candidates’ votes in an “instant runoff” to identify the winning candidate. The tabulation process goes like this:

And that’s the most important aspect of RCV: over 50% of voters will have chosen the eventual winner, even if she wasn’t necessarily their first choice ...

An RCV election is truly anyone’s race, and that’s why ranked choice voting elections provide such a powerful force for democracy: when all votes matter, then all candidates must do a better job or campaigning to everyone.

Indeed, several candidates may engage in coalition building with one another in an attempt to sway voters to pick both or all three of them ...

All eligible voters are now seen as part of a potential constituency, and every candidate must tailor policies and messages toward a greater, more inclusive group of citizens. Less alienation, more bridge-building. Adoption of ranked choice voting and instant runoff voting methods may help reduce the increasing polarization we currently see between our country’s political parties.

as scores of municipalities and a growing number of states are switching to this method of voting. In fact, over a dozen states, 52 cities, including Minneapolis, and 1 county, will likely use RCV in their next election, according to FairVote.org, an 30-year old non-profit based in Cincinnati, OH that advocates on behalf of this voting system. (You can check out what an RCV ballot looks like on their site.) In the upcoming midterm election, you may find a ballot measure asking you whether you’d like your jurisdiction to adopt the reform!

Statewide Use of Ranked Choice Voting

for local elections for mayor, city council, and other offices in 2021; it will use it for all special elections going forward. Utah has also used ranked choice voting in municipal elections. The trend, as you can see, isn’t limited to red or blue states, middle of the country or bicoastal areas. It’s catching on precisely because the practice better engages voters and encourages their participation; no longer will they say, oh, I can’t select Candidate Y on the ballot because he’ll never win. Instead, voters can select their top choices - even if pie in the sky - while additionally ranking all candidates, just to be pragmatic. And candidates know this. As a result, it’s on them to reach out to as many voters as possible to get on the map.

If you’re interested in seeing more data about actual elections ...

and who wins RCV elections, FairVote.org shares extensive research on these topics. Interestingly, the first round winner usually does win the election, but not always.

RCV can make our elections much more representative ...

of the true will of the majority, but if you feel stressed about changing the way you vote to ranked choice voting, you can still just vote for a single favorite candidate as you’ve always done. Your candidate will continue to be part of a run-off as long as your candidate doesn’t move into last place and is eliminated completely. Ranked-choice voting can be used in both single-winner elections or multi-winner ones, where more than one candidate is elected to the same office

We often hear that democracy is about majority rule, but many elections are actually decided by pluralities rather than majorities. RCV is designed to make our democracy more representative by having automatic run-off elections take place following an election until one candidate reaches the majority threshold. Please visit Fairvote.org for more information.