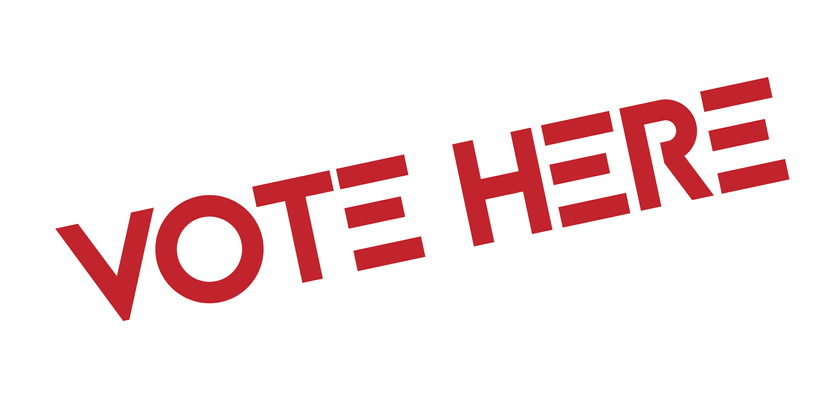 What to Expect... When You Vote in the Polling Place

Every Election Year, you have the opportunity to vote in both primary elections to choose your party's nominees, and then the general election in November. U.S. Vote Foundation (US Vote) maintains a comprehensive list of all upcoming elections in our Election Dates and Deadlines calendar, by state.

There are lots of different ways to cast a ballot. Many voters will decide to vote-by-mail, either by completing and returning a ballot automatically sent to you or after you've submitted an absentee ballot request to your local election office. Absentee voting, or vote-by-mail, is a convenient option, especially if you have health concerns or don’t want to wait in line on Election Day.

But many voters prefer the feeling of walking into a polling place, physically submitting or scanning a ballot, and getting an “I Voted!” sticker, which you can be proud to wear.

For voters who wish to vote in person, here's a list of what to expect at the polling place.

First things first  - what to do before the election!

Ready to Vote - What's Next?

You’ve registered, brought your ID, and arrived at your polling place.  Here’s what to expect next:

Outside the polling place.…

Inside the polling place.…

What to do If something goes wrong