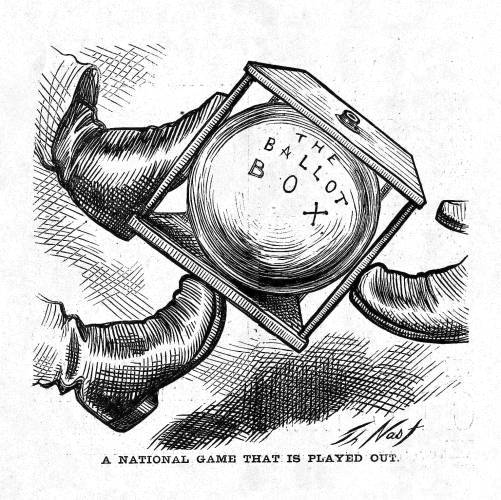 Over a quarter of a million American citizens who lived overseas or were members of the American military attempted to vote in the 2012 General Election but were unable to be counted. The reasons for their failure are many, but antiquated absent voting procedures and arbitrary rules and deadlines are largely to blame. Increased use of modern technology, including the internet, will help.

Interest in making sure that Americans living abroad and service personnel located away from their homes can vote is at an all-time high. It is the rare public official who will make statements that might be perceived as advocating the disenfranchisement of someone in the armed services. Public opinion surveys show that the American population wants their military to be able to vote, especially if overseas in a combat zone. The Uniformed and Overseas Citizens Absentee Voting Act (UOCAVA) of 1986 and the Military and Overseas Voter Empowerment (MOVE) Act of 2009 brought about some level of standardization among the states but, even with such support, and despite considerable progress over the past half century, it is apparent that de facto disenfranchisement remains a problem. Work still needs to be done.

In 2013, President Obama established a Presidential Commission on Election Administration (PCEA). Part of the mission for that group was to "improve the experience of voters facing ... obstacles in casting their ballots, such as members of the military [and] overseas voters." Among other things, the commissioners were directed to explore "voting accessibility for uniformed and overseas voters," particularly absent voting laws that might impact that population's ability to cast a ballot... [View the complete article]