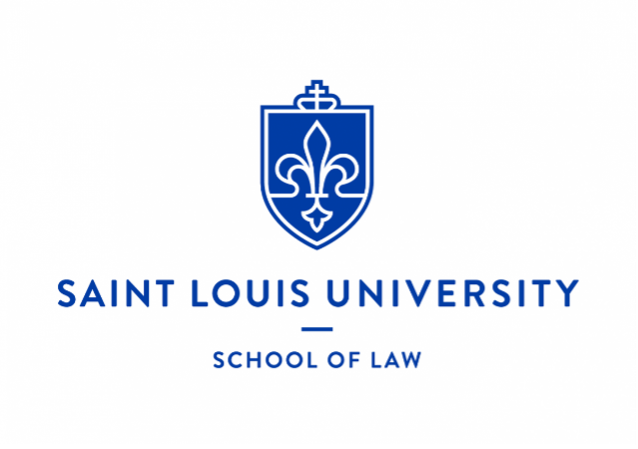 The first guest blog post in U.S. Vote Foundation’s Disability Rights Voting Week series comes from Elizabeth Pendo. Prof. Pendo is the Joseph J. Simeone Professor of Law at Saint Louis University School of Law and an expert in disability law, health care law and policy, and bioethics and the law. She served on the ABA Commission on Disability Rights.

In honor of Disability Rights Voting Week we are proud to be launching our new Resources for Voters with Disabilities initiative. As part of this initiative, U.S. Vote Foundation (US Vote) has created a state-by-state guide to empower voters with disabilities to realize US Vote’s mission: Every Citizen is a Voter. Our new initiative for voters with disabilities will help new and experienced voters navigate the continuous changes in accessibility that have resulted from the recent revisions to election law across the country.

People with disabilities represented one in six eligible voters in 2020, according to a Rutgers University report.  Despite forming a significant share of the electorate, the report also found that people with disabilities have been less likely than the general population to vote in past elections. One reason for the lower turnout is barriers to voting.

Imagine having a disability that makes driving or traveling to the DMV difficult, but being required to obtain, for the first time, a driver’s license or state identification card solely for the purpose of voting.

Imagine having a disability that makes traveling to or waiting in line at the polling place difficult or medically inadvisable, but being unable to easily access early voting or voting by mail.

Imagine having a vision impairment and encountering a voting machine that did not offer audio or large print ballots, or poll workers who were not trained to set up these features or troubleshoot malfunctions and failed to provide instructions on how to use the machine.

Imagine using a wheelchair or walker and not being able to enter your polling place because there was no ramp, the doors were too narrow, hard to open, and lacked automatic openers, or the pathway to the voting area was obstructed and lacked proper signage.

The Department of Justice has published guidance on the application of the ADA to voting at ADA.gov, including requirements for accessible ballot drop boxes, a checklist for accessible polling places, and information on common problems with parking, walkways, entrances, and voting areas.

The Help America Vote Act of 2002 (HAVA) specifically provides that voting must be accessible for individuals with disabilities, including nonvisual accessibility for the blind and visually impaired, and that each polling place have at least one accessible voting system in federal elections. According to HAVA, an accessible voting system is one that provides individuals with disabilities the same opportunity to vote privately and independently that others enjoy.

Other federal laws address specific barriers in the voting process. The Voting Rights Act of 1965 requires election officials to allow a voter who has a disability the option to receive assistance from a person of the voter’s choice, and prohibits conditioning the right to vote on a citizen’s ability to read, write, attain a certain level of education, or pass a test. The Voting Accessibility for the Elderly and Handicapped Act of 1984 requires accessible polling places or alternative means of voting for those people in federal elections. Finally, the National Voter Registration Act of 1993 requires that all offices that offer state-funded programs or public assistance primarily to individuals with disabilities also provide them with the opportunity to register to vote in federal elections.

Despite these protections, barriers to voting persist. A 2022 report by the National Institute of Standards and Technology documented barriers throughout the voting experience, including issues relating to the communication of voter information, registering to vote, obtaining required forms of identification, marking a ballot, casting a vote, and physically accessing a polling place.  In terms of barriers at polling places, a 2017 report by the U.S. General Accounting Office found that roughly two-thirds of the polling places inspected had at least one barrier to voters with disabilities, such as lack of accessible parking, poor paths to the building, steep ramps, or lack of a clear path to the voting area. Although most polling places had at least one accessible voting system, roughly one-third had a voting station that did not afford an opportunity for a private and independent vote. People with disabilities also continue to report barriers including a lack of accessible election and registration materials prior to elections, lack of transportation to polling places, and problems securing specific forms of identification required by some states.

State laws can also pose barriers to voting for people with disabilities. While federal laws protect voting access for individuals with disabilities, states regulate many aspects of elections, such as the forms of identification required or absentee and early voting availability and requirements.  Local officials within each state are responsible for implementing these and other requirements leading up to Election Day. While some states are taking steps to ensure accessible voting, other states have enacted laws that make it more difficult for people with disabilities and others to vote.  Examples of restrictive laws include restricting access to voting by mail and heightening identification requirements for voting in-person or by mail.

Federal and state laws are powerful tools to protect and promote voting rights for millions of Americans with disabilities. However, restrictive state and local laws can also make it more difficult for people with disabilities and others to exercise the right to vote. Federal, state, and local governments and the courts must ensure that the electoral process and voting methods are accessible to persons with disabilities and that polling places are free of physical, technological, and administrative barriers.  State and local officials, poll workers, and the general public must continue to be educated about the requirements of existing laws and receive accessibility training.