Going from bad to worse: from Internet voting to blockchain voting 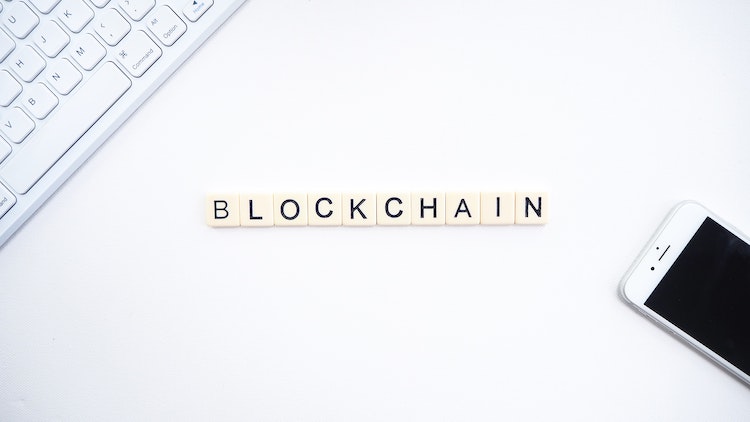 Voters are understandably concerned about election security. News reports of possible election interference by foreign powers, of unauthorized voting, of voter disenfranchisement, and of technological failures call into question the integrity of elections worldwide. This article examines the suggestions that “voting over the Internet” or “voting on the blockchain” would increase election security, and finds such claims to be wanting and misleading.

While current election systems are far from perfect, Internet- and blockchain-based voting would greatly increase the risk of undetectable, nation-scale election failures. Online voting may seem appealing: voting from a computer or smartphone may seem convenient and accessible. However, studies have been inconclusive, showing that online voting may have little to no effect on turnout in practice, and it may even increase disenfranchisement. More importantly, given the current state of computer security, any turnout increase derived from Internet- or blockchain-based voting would come at the cost of losing meaningful assurance that votes have been counted as they were cast, and not undetectably altered or discarded.

This state of affairs will continue as long as standard tactics such as malware, zero day, and denial-of-service attacks continue to be effective. This article analyzes and systematizes prior research on the security risks of online and electronic voting, and shows that not only do these risks persist in blockchain-based voting systems, but blockchains may introduce ‘additional’ problems for voting systems. Finally, we suggest questions for critically assessing security risks of new voting system proposals.